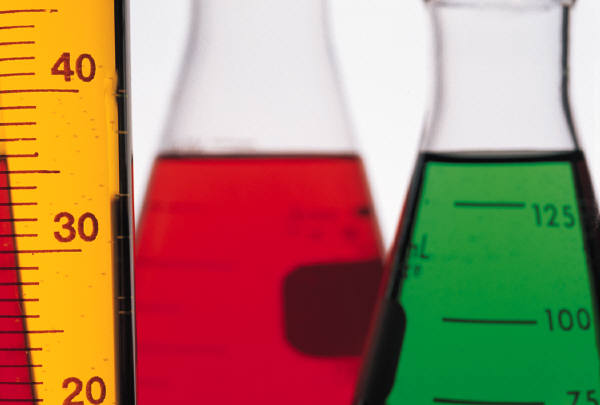 ‘A new method for maxima and minima, as well as tangents … and a curious type of calculation’ 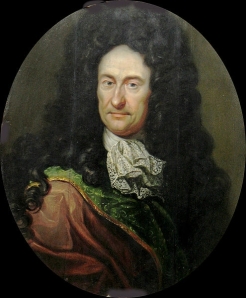 Newton invented calculus (fluxions) as early as 1665, but did not publish his major work until 1687. The controversy continued for years, but it is now thought that each developed calculus independently.
Terminology and notation of calculus as we know it today is due to Leibniz. He also introduced many other mathematical symbols: the decimal point, the equals sign, the colon (:) for division and ratio, and the dot for multiplication.